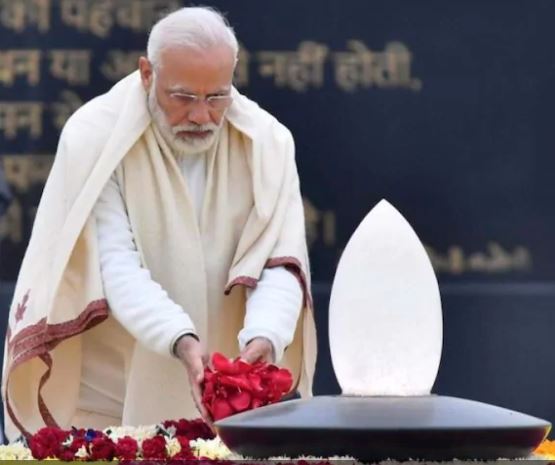 On the occasion of the birth anniversaries of Pandit Madan Mohan Malaviya and Atal Bihari Vajpayee, a program has been organized in the Central House of Parliament where he will be paid tribute. The program will start at 10.30 am in the Central Hall. At the same time after this program, PM Modi will also release a book titled “Atal Bihari Vajpayee: Ek Smriti Khand” in Parliament at 10.45 am.

Vajpayee, a poet journalist, constantly growing on the path of victory as a Sangh activist, won the 1957 Lok Sabha elections and reached Parliament for the first time. He was a member of Lok Sabha 10 times and Rajya Sabha twice. He was an MP from Uttar Pradesh, Delhi, Madhya Pradesh and Gujarat. He represented Lucknow Lok Sabha from 1991 till his last election i.e. 2004.