At the age of 52, Harry hit a double century 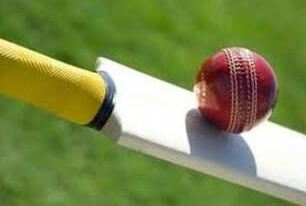 In cricket, age is just a statistic and GS Harry has proved this by showing the feat of making a double century at the age of 52 years. Over 52 years of age, Harry played an unbeaten 210-run knock off just 74 balls in a corporate match in which he blew 19 sixes and 21 fours. Harry not only scored a double century in this match played on the Parmarth playing ground in Delhi but also added 260 runs for the tenth formidable.

Harry had earlier played a quick century of 104 off just 25 balls in 2010. Harry believes that in sports, age does not matter when there is a passion and passion to do something inside someone. In this match Joshna Cricket Club scored 387 runs in which Mridul Arya contributed 132 and Rama Joshna contributed 119 runs. In response, the team of GS Harry Academy scored 331 runs. Harry’s team lost but Harry was awarded the Player of the Match award for his unbeaten double century.