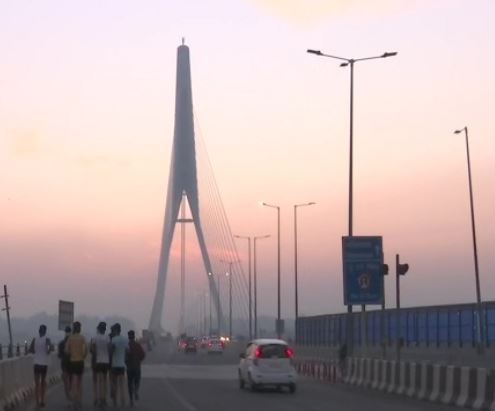 Mercury level continued to dip in the national capital as the India Meteorological Department (IMD) predicted that the minimum temperature in the city will be around 7 degree Celsius on Sunday.

As per the IMD forecast dated November 21, the maximum and minimum temperatures would be around 24 and 7 degree Celsius respectively today.

On Friday, a minimum temperature of 7.5 degrees Celsius was recorded in the national capital which is its lowest in this winter season.

“Delhi recorded a minimum temperature of 7.5 degrees Celsius today, the lowest in this winter season, which begins from the month of October. This is due to snowfall in plain and hilly areas. This dip in temperature will continue for the next two days,” Kuldeep Srivastava, IMD Scientist said.