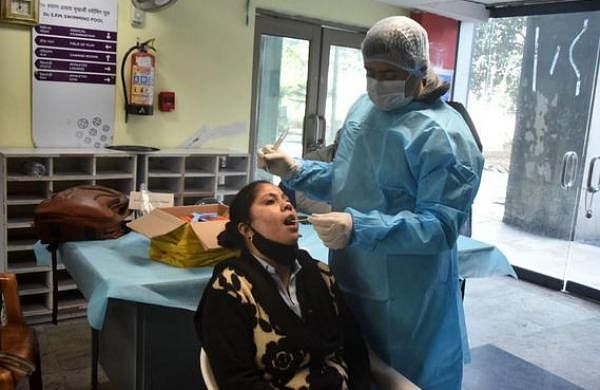 With three more patients succumbing to the coronavirus infection, the death toll in Gujarat rose to 10,123.

A total of 151 patients were discharged during the day, which raised the number of recoveries in Gujarat so far to 8,19,047, leaving the state with 5,858 active cases, the department said.

With 7.46 lakh people getting jabbed on Monday, the total number of doses administered so far in Gujarat crossed the 9-crore mark to reach 9.04 crore, the department said.

Of the three fresh COVID-19 fatalities, two were reported from Jamnagar and one from Navsari, the release said.

In the Union Territory of Dadra and Nagar Haveli, Daman and Diu, no new COVID-19 case was reported on Monday.

A total of 10,659 patients have recovered so far and four died, leaving the UT with seven active cases, officials said.