AstraZeneca Shot Will Be Effective Against COVID-19 Variant, CEO Claims 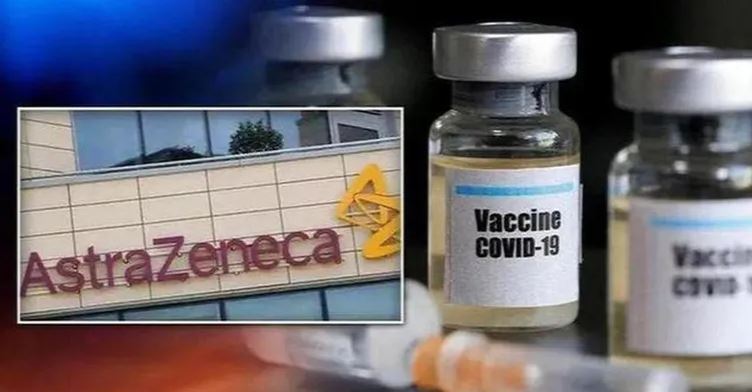 British-Swedish pharmaceutical company AstraZeneca, on December 27 claimed that its vaccine candidate was effective against the new variant of coronavirus, which was recently discovered in the UK and other European nations. Speaking to Sunday Times, the company CEO Pascal Soriot also asserted that researchers have found out the “winning formula” making the jab as effective as rival candidates. The remarks come as British health officials are eyeing this weekend to approve the COVID-19 vaccine developed by AstraZeneca along with the University of Oxford.

Partial results suggest that AstraZeneca shot is about 70 per cent effective in preventing coronavirus as compared to 95 per cent efficacy as reported Pfizer-BoNTech. The UK, which approved the Pfizer-BioNTech candidate on December 2 has already inoculated a considerable amount of its population. Currently, the British regulators were reviewing the final data from AstraZeneca’s phase three clinical trials, Soriot said revealing that the drug might get Britsh nod soon.

The AstraZeneca-Oxford COVID-19 vaccine candidate is based on a modified version of adenovirus, a common cold virus. The vector stripped of its disease-causing genes and modified to carry genetic instructions for making the coronavirus spike protein. This prompts the cells to cause an immune response which eventually protects against the SARS-CoV-2.