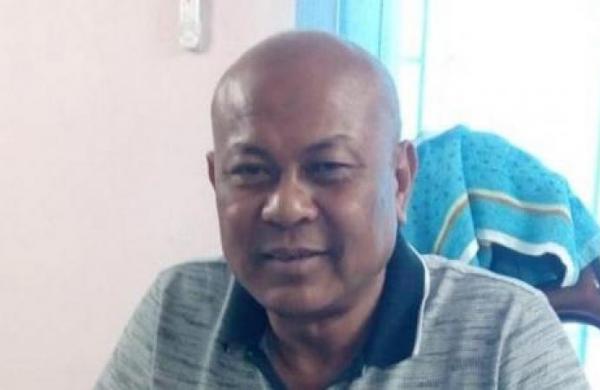 Express News Service
GUWAHATI: Ditched by the BJP, the Bodoland People’s Front (BPF) in Assam is searching for a suitable ally as it gears up for Assembly elections, expected in April.

The party will take a call in mid-February on the alliance. It holds sway in 12 seats in the Bodoland Territorial Region.

“We will decide on the issue of alliance on February 15 or 16. It is certain the alliance will be with an anti-BJP force,” BPF leader Kampa Borgoyari told this newspaper on Monday.

Prabin Bodo, another leader of the party, said informal talks were being held with some anti-BJP parties. He claimed all of them were seeking to align with the BPF.

The BPF has two options. It may either be a part of the six-party grand alliance of Opposition or strike an alliance with Asom Jatiya Parishad (AJP), floated last year by two students’ organisations.

Recently, student leader-turned-AJP chief Lurinjyoti Gogoi had said: “Our thrust is on a regional equation. This front is going to happen.” His reference was to the formation of a united front of regional parties.

ALSO READ | More than half of Assam MLAs are crorepatis: Report

He was hopeful about getting support from the ethnic communities, including the Bodos.

Born in 2003, the BPF had been in alliance with the then ruling Congress for 10 years (2006-2016). It is still a constituent of the BJP-led ruling coalition and has three ministers. But the BJP ditched it in the Bodoland Territorial Council (BTC) elections.

The saffron party has found a new ally in United People’s Party Liberal (UPPL). They together grabbed power in the autonomous BTC.

The upcoming polls will be fought by some formations. The grand alliance of Opposition has Congress, All India United Democratic Front (AIUDF), three Left parties and regional Anchalik Gana Morcha. Then there is the BJP-Asom Gana Parishad (AGP)-UPPL combine. Similarly, there will be a formation of AJP, Raijor Dal and other smaller parties.

The BJP is faced with twin threats. The coming together of Congress and AIUDF will ensure that the anti-BJP votes do not get split. The formation of regional parties is expected to hurt regional AGP and in turn, the BJP since they are allies.