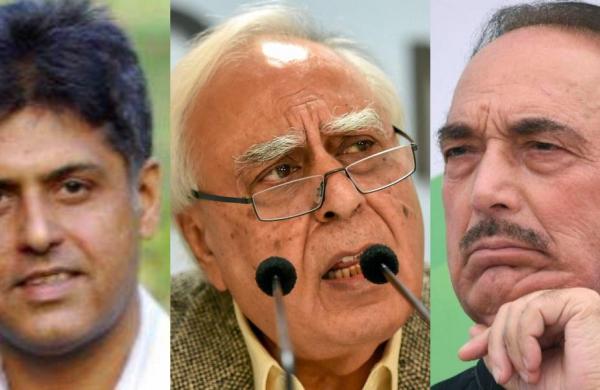 She is again scheduled to visit the state in the coming days. Her brother Rahul Gandhi, who went to Tamil Nadu and Kerala earlier, will also visit Assam in the coming days. The Congress, which ruled the state for 15 years before losing power in 2016 to the BJP, is hoping for a comeback on the back of a multi-party alliance.

The Congress has formed a Grand Alliance in Assam consisting of the AIUDF, Bodoland People’s Front, CPI, CPM, CPML, the Anchalik Gana Morcha and the Rashtriya Janata Dal. It was formed to fight the upcoming election for the 126-member assembly against the BJP-led NDA.

Polling will take place in three phases — March 27, April 1 and April 6. Counting of votes will be taken up on May 2.