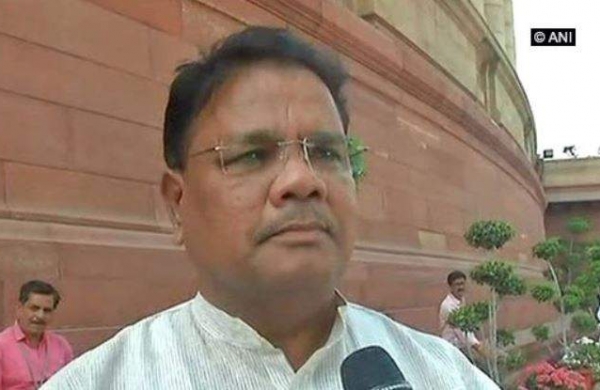 By PTI
NEW DELHI: The Congress on Saturday announced a list of 40 candidates for the Assam Assembly polls, with its state unit chief Ripun Bora contesting from Gohpur and senior leader Debabrata Saikia from Nazira.

The Congress-led ‘Mahajoth’ or grand alliance has AIUDF, BPF, CPI(M), CPI, CPI(ML) and the Anchalik Gana Morcha as its constituents.

The elections to the 126-member Assam assembly will be held in three phases, beginning on March 27.