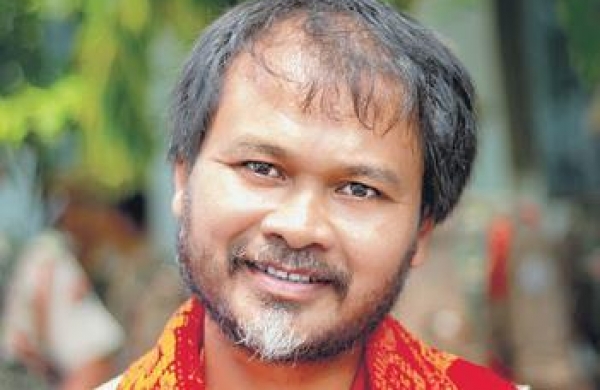 By PTI
GUWAHATI: The Raijor Dal led by jailed anti-CAA activist Akhil Gogoi on Sunday released its fourth list of candidates containing four names for the third phase of polling in Assam on April 6.

The party also replaced the Dalgaon constituency candidate Omar Ali and instead gave ticket to Arab Ali to contest the polls from the same seat.

The Raijor Dal has nominated a total of 32 candidates to contest in the elections for the 126-member Assam Assembly, being held in three phases on March 27, April 1 and April 6.