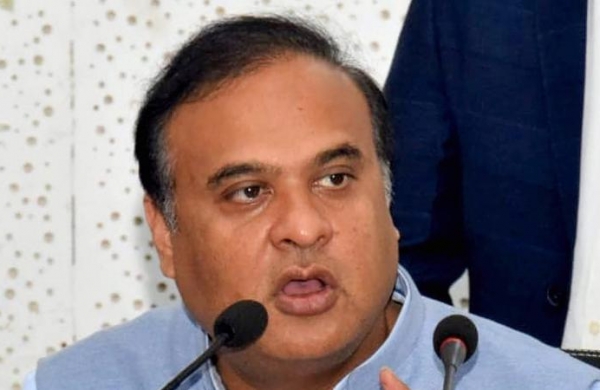 SILCHAR: Assam Chief Minister Himanta Biswa Sarma on Tuesday said the state government will move the Supreme Court seeking protection of innerline Forest Reserve from destruction and encroachment, a day after clashes on the border with Mizoram left five dead and many police personnel and a few locals injured in the clashes.

The Assam chief minister also announced financial assistance of Rs 50 lakh each to the families of the five police personnel who died in the clashes on Monday.

Addressing reporters here today, Sarma said, “Assam Government will provide financial assistance of Rs 50 lakh each to families of the police personnel who died in clashes at the border with Mizoram yesterday. The injured will be given Rs 1 lakh each. The government has sent the injured SP to Mumbai for treatment.”

Sarma said that Mizoram Chief Minister Zoramthanga had apologised and invited him for talks when he called him during the clashes. The Assam chief minister also said that not an inch of Assam’s land could be encroached by the neighbouring state.

“People have sacrificed their lives but boundary has been protected which we will continue to do at any cost,” Sarma said.

“I called Mizoram CM six times when firing was taking place (at the Assam-Mizoram border yesterday). He said ‘sorry’ and invited me for talks in Aizawl. No one can take even an inch of our land. We’re committed to securing our territory. Police are on the border,” he said.

The Assam chief minister told reporters that satellite images had shown encroachment was taking place in the state, roads are being constructed and forests cleared for cultivation which cannot be allowed. Emphasizing that forests are not meant for building settlements, Sarma asserted that the Assam government wants to protest its forests.

Stating that it is a boundary dispute between states and not a political issue between parties, Sarma said that there were conflicts between Mizoram and Assam even when Congress was in power in both the state.

Also, Sarma said, “All Assam personnel deployed on the Mizoram border shall get an additional salary of a month.”