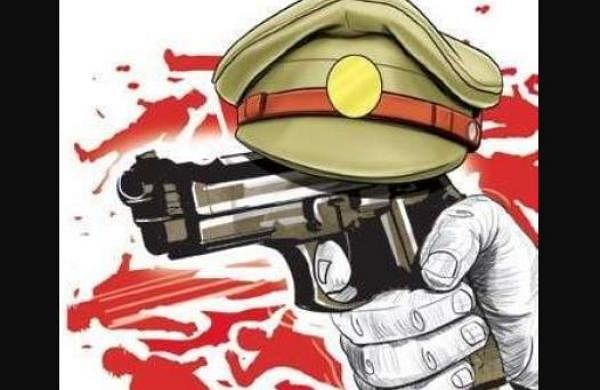 GUWAHATI: A 50-year-old Assam man, accused of raping three minor girls, was shot in the leg by the police when he allegedly attempted to flee from their custody.

The incident occurred in central Assam’s Morigaon district on Wednesday night when the accused, Rajani Kanta Daimary, was being taken to his home during the investigation of a case registered against him.

The police said the accused sustained bullet injuries in his leg and was admitted to the Gauhati Medical College and Hospital in Guwahati.

Morigaon Superintendent of Police Aparna N said a case was earlier registered regarding the rape of three minor girls and during the examination of the victims, it emerged that there was a fourth victim.

“During his interrogation about the fourth victim, he mentioned that he had kept her undergarment at his house. To recover it, a team of the police was taking him to the place,” Aparna said.

“When the vehicle slowed down on the way, he jumped off it and tried to escape, forcing the police to resort to firing. Two shots were fired,” the SP added.

Earlier, after the families of the three victims had filed an FIR, the police registered a case under relevant sections of the Indian Penal Code (IPC) and Protection of Children from Sexual Offences (POCSO) Act.

On learning that a case was registered against him, the accused had gone into hiding but the police arrested him on Wednesday.