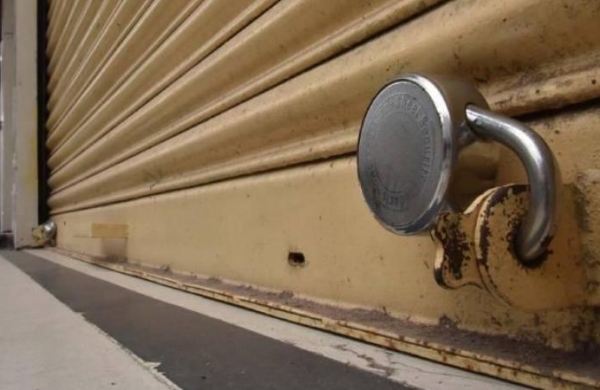 By PTI
GUWAHATI: The Assam government on Monday made the COVID-19 test mandatory for all passengers from the North-Eastern region entering the state through airports and railway stations, an official order said.

Earlier, people from North-Eastern states who arrived in Assam by air or train and directly proceeded to their destination state were exempted from undergoing the COVID-19 test.

The decision was taken due to the rising number of COVID-19 cases in the neighbouring states, a notification issued by the Health and Family Welfare department said.

The mandatory testing will be applicable until further orders, the notification said.

Five districts of Assam will continue to be under total lockdown owing to their high COVID-19 positivity rate while the movement of people to and from other districts across the state will remain suspended, state Health Minister Keshab Mahanta said on Monday.

These five districts Jorhat, Golaghat, Sonitpur, Biswanath, and Lakhimpur – along with two others, were declared as total containment zones on July 7 for showing a high COVID-19 positivity rate.

While the restrictions have been partially relaxed in Goalpara and Morigaon due to a slight improvement in the situation, the other five districts will continue to be under complete lockdown, Mahanta said.

There will be a round the clock curfew in these five districts.

“However, in the districts showing moderate positivity rate, namely Goalpara and Morigaon, curfew will be from 1 pm to 5 am,” Mahanta said.

In the rest of the districts, which are showing improvement in the COVID-19 positivity rate and caseload, curfew will be from 5 pm to 5 am, the minister said.

All workplaces, business or commercial establishments, shops, restaurants, dhabas, eateries, showrooms of cold storage, among others, can remain open up to noon in districts with moderate positivity, and up to 4 pm in districts showing improvement, he added.

“However, shops dealing with groceries, fruits and vegetables, dairy and milk booths, animal fodder will be open up to 5 pm in districts showing high and moderate positivity and up to 4 pm in the districts showing improvement,” Mahanta said.

He further informed that all inter-district passenger transport services and movement of people to and from other districts will remain suspended.

Though there will be a ban on the movement of all public and private transport in the total containment districts, movement of goods will be allowed, he said.

“In other districts, public transport will be allowed but authorities must enforce COVID-19 appropriate behaviour, ” the minister said.

While public gathering is banned in total containment districts, up to 10 persons will be allowed in marriage or funeral events in the other districts, the minister said.

Other restrictions and COVID-appropriate behaviour, including wearing face masks, the odd-even formula for plying of vehicles, as notified earlier will remain in force, he added.

The minister said the new directives will come into force from 5 am on Tuesday and will be remain in force until further orders.

The state’s COVID-19 caseload mounted to 5,49,080 on Monday as 1,797 people tested positive for the infection while 20 fresh fatalities pushed the coronavirus death toll of the northeastern state to 5,019, the National Health Mission bulletin said.

Of the 20 fatalities, four deaths each were reported from Golaghat and Sonitpur and two from Goalpara.

The current death rate is 0.91 percent and the number of COVID-19 positive patients dying due of other causes is 1,347.

The new cases were detected out of 1,52,771 tests conducted during the day.