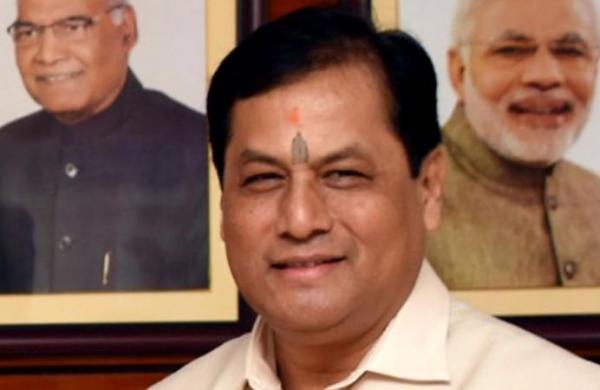 By PTI
GUWAHATI: Two days after the government distributed Rs 3,000 to 7.47 lakh tea garden workers in Assam, Chief Minister Sarbananda Sonowal on Monday handed over land ownership to 471 small tea growers, ahead of the Assembly polls.

Sonowal distributed land pattas to 471 small tea growers of Dibrugarh district and laid the foundation stone for a district science centre at Khanikar.

He said by providing land ownership, the government established their rights over the land of an area measuring 2,778 bighas.

The elections to the 126-member Assam Assembly are likely in March-April of this year.

The ruling BJP currently doesn’t have a majority and is running a coalition government.

Tea tribes form a sizeable chunk of the electorate in Assam and play an important role in deciding fate of a candidate in several constituencies in upper Assam region.

The tea garden community members earlier backed the Congress but since 2016 the BJP has increased its influence among them and in the upcoming polls the saffron party is making efforts to further enhance its outreach.

Sonowal also said that people of the state will never allow any vested interest group to tarnish the image of Assam tea.

“Several lakh people associated with the tea sector in Assam and the state government will remain strictly vigilant and leave no stone unturned to foil the conspiracy hatched against Assam tea,” he added.

On Sunday, Prime Minister Narendra Modi claimed that an international conspiracy has been hatched to “defame” the Indian tea, on a visit to Assam, a major producer of the brew.

The Prime Minister was apparently refering to Swedish environmentalist Greta Thunberg’s controversial ‘toolkit’, which she tweeted and then deleted, outlining ways in which people can participate in the farmers protest.

One of the points reportedly mentioned there was to “disrupt yoga and chai (tea) image of India in general”.

NGO Greenpeace had also claimed in a report a few years ago about alleged overuse of pesticides in Indian tea industry.