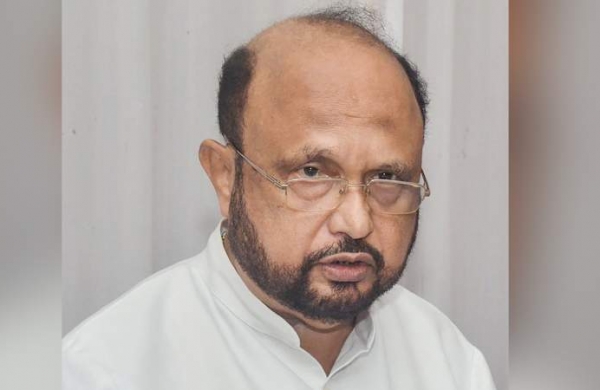 Express News Service
GUWAHATI: An erstwhile faction of the Asom Gana Parishad (AGP) is being revived in Assam by some former AGP leaders who stand opposed to the Citizenship (Amendment) Act (CAA).

The AGP (Progressive) or AGP-P, which got assimilated into the parent party along with some other splinter factions of the party in 2008, is likely to contest the upcoming Assembly elections.

The AGP-P was the brainchild of two-time former Chief Minister Prafulla Kumar Mahanta. He had floated it in September 2005 in protest against his expulsion by the party.

Despite being the AGP’s founder-president, he has remained cornered in the AGP for the past few years. Speculations are rife the AGP will not field him this election. He has been representing the Barhampur seat since 1985. He is undergoing treatment at the All India Institute of Medical Sciences in New Delhi.

“At the request of former Prime Minister Atal Bihari Vajpayee, he (Mahanta) had helped the BJP make an entry into Assam but it betrayed him. The BJP clipped his wings after rising to power as he stood firm against the CAA,” AGP-P general secretary Pranab Goswami told this newspaper.

Goswami and several other former AGP leaders had earlier formed the Asom Sangrami Mancha and kept voicing protests against the CAA.

He said they held a discussion with the Congress on Thursday and if everything goes well, they might join the Congress-led grand alliance.

“We are getting a good response. People want us to contest from a good number of seats but we are focused on 15 seats,” Goswami said.

“He (Mahanta) is still with the AGP. We heard he is returning to Assam from Delhi today (Friday). He will decide his future course of action,” the AGP-P leader added.