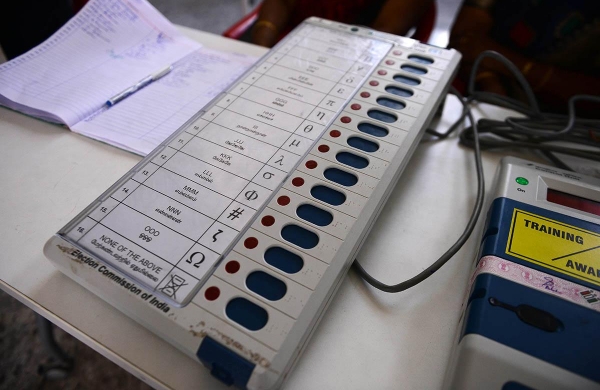 By PTI
GUWAHATI/KOKRAJHAR: The United People’s Party Liberal (UPPL), an ally of the ruling BJP, the Bodo Peoples Front (BPF), a part of the Grand Alliance of eight parties, and the newly floated Raijor Dal have announced the list of candidates for the third phase of Assam assembly polls on April six.

The UPPL had earlier announced its first list of two candidates – Gobinda Chandra Basumatary from Udalguri and Ratendra Daimary from Majbat.

The BPF had earlier announced the names of four candidates which include minister Rihon Daimary from Udalguri, Durgadas Bodo from Kalaigaon, Karuna Kanta Sorgoyari fron Panery and Charan Boro from Majbat.

The party has nominated 37 candidates for all three phases of polls in the state.

Elections to the 126-member Assam assembly will be held in three phases on March 27, April one and April six.