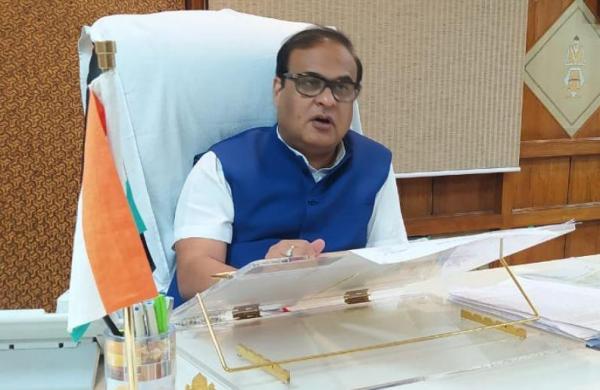 By Express News Service
GUWAHATI: Twenty-two children, 20 of them aged below 14 years, are lodged at three “detention centres” in Assam.

They are the children of nine women who too are incarcerated. The detention centres house the declared foreigners.

“Nine convicted women foreigners along with 22 children are presently lodged in three detention centres viz Kokrajhar, Silchar and Tezpur. Of the 22 children, two are above 14 years and 20 below 14 years,” Home Minister Himanta Biswa Sarma, who is also the Chief Minister, told the Assembly replying to a query from Congress MLA Sherman Ali Ahmed on Monday.

The six detention centres in the state currently have 181 detenues, he said. Of them, 61 were declared foreign nationals while the remaining 120 others, who were convicted by the court and whose period of sentence was over, were awaiting deportation.

In deference to an order issued by the Supreme Court on May 10, 2019, altogether 273 detenues, who had spent more than three years in detention, were released on bail by the government. Subsequently, another 481 were released based on separate orders issued by the SC and the Gauhati High Court in April 2020.

Replying to another query, Sarma said from December 23, 2009 to June 30 this year, 2,551 people, declared foreigners by various Foreigners’ Tribunals (FTs), were kept at the centres. He said 29 people died till date during detention due to various diseases.