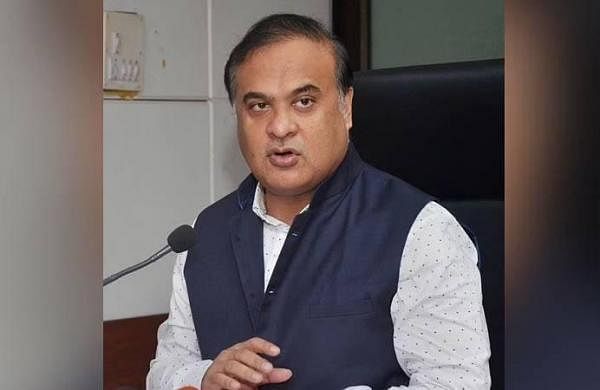 GUWAHATI:  Assam Chief Minister Himanta Biswa Sarma has filed a criminal defamation suit against Manish Sisodia in connection with the Delhi Deputy Chief Minister’s accusations against him over procurement of PPE kits.

Sarma filed the suit before Kamrup chief judicial magistrate under relevant sections of the IPC on Thursday. Recently, Sarma’s wife Riniki Bhuyan Sarma had filed a Rs 100 crore defamation suit in the court of civil judge, Kamrup (Metro), against the Aam Aadmi Party (AAP) leader on the same issue. Last month, a war of words had erupted between Sisodia and Sarma. Referring to a media report, the AAP leader had accused the Assam CM of indulging in corruption by awarding contracts of PPE kits and other Covid-related items to his wife and son’s business partners.

Sisodia had asked why the firm linked to Sarma’s wife was awarded the contract at Rs 990 per PPE kit when another firm was given only Rs 600 for the same on the same day in 2020. Sarma was then Assam’s health minister.

Both he and his wife had dismissed the charges, and hit back at Sisodia, threatening to file a criminal defamation suit. “Stop sermonising and I will see you in Guwahati as you will face criminal defamation,” Sarma had stated. The couple said the PPE kits were gifted to the National Health Mission, Assamm and no bill was raised.

The AAP had lodged a complaint with the police in Guwahati demanding that a criminal case be registered against Sarma for his alleged involvement in the “PPE kits scam”. The party also petitioned Governor Jagdish Mukhi, demanding a probe into the case.