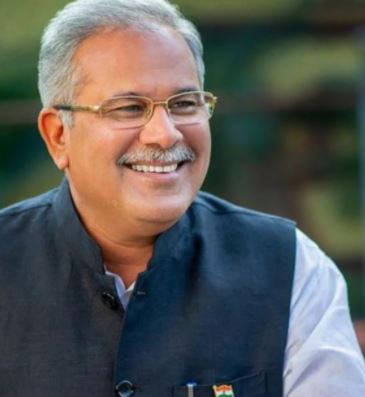 Chhattisgarh Chief Minister Bhupesh Baghel has been given an important responsibility in view of Assam elections. The national leadership has made him a senior observer for the Assam assembly elections. Chief Minister Baghel will discharge his role as observer for election campaigning, management and coordination and will report to AICC.

Actually, the list of senior observers has been released by the All India Congress Committee for the assembly elections to be held in five states today. Along with Chhattisgarh Chief Minister Bhupesh Baghel, Rajasthan Chief Minister Ashok Gehlot is also included in the list released. At the same time, many senior Congress leaders have also been given responsibilities.