Ashwin said – Finch was not dismissed from Mankanding due to friendship 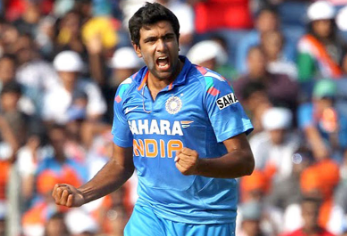 R Ashwin did not dismiss RCB’s Aaron Finch from Mankding in the match between Delhi and RCB on Monday night. Revealing the reasons for Finch not being dismissed on his YouTube channel, Ashwin said – Finch did not run out due to friendship even after going out of the crease on non-strike during the IPL match on Monday. Left them as a final warning. We know each other quite well. In 2018, both of us were in the team of Kings XI Punjab. We have spent many evenings together.

Ashwin said, “I was about to bowl, then I saw that Finch was far ahead of the crease. I stopped. I was thinking of getting out. Finch stopped. He started looking at me, but did not come to the crease. He stayed there. I don’t know why they stayed. ” Ashwin dismissed batsman Jose Butler in a match against Sunrisers Hyderabad in 2019 when he was out of the crease on non-strike. Ashwin was the captain of the Kings XI Punjab team at that time. Ashwin was criticized by many cricketers. At the same time, before the IPL 2020, Delhi Capitals coach Ricky Ponting said that he would talk to Ashwin about not being dismissed from Mankanding.