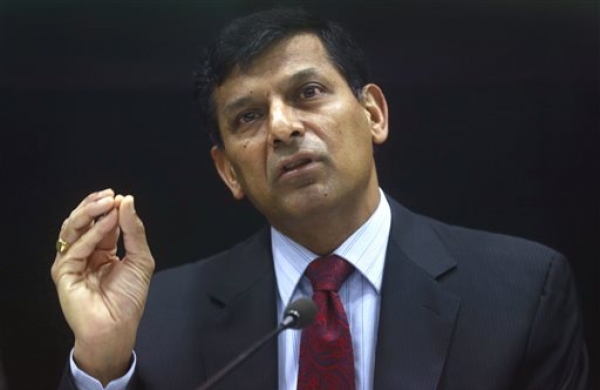 In a LinkedIN post, the eminent economist and professor at Booth School of Business, University of Chicago, said free speech had suffered a “grievous blow” in India with Mehta exit from the Ashoka University.

“Free speech is the soul of a great university. By compromising on it, the founders have bartered away its soul. And if you show a willingness to barter your soul, is there any chance the pressures will go away? This is indeed a sad development for India,” Rajan said, also referring to former chief economic advisor Aravind Subramanian’s resignation in protest against Mehta’s exit.

His criticism comes a day after over 150 academicians from some of the world’s top universities wrote an open letter to the trustees of Ashoka saying they “should have treated defending him (Mehta) as their institutional duty” instead of forcing him to resign.

Academicians from universities such as Harvard, Yale, Columbia, Oxford, London School of Economics and Massachusetts Institute of Technology averred that Mehta, “a prominent critic of the current Indian government”, became a “target for his writings”.

Agreeing with this view, Rajan said, “The reality is that professor Mehta is a thorn in the side of the establishment. He is no ordinary thorn because he skewers those in government and in high offices like the Supreme Court with vivid prose and thought-provoking arguments.”