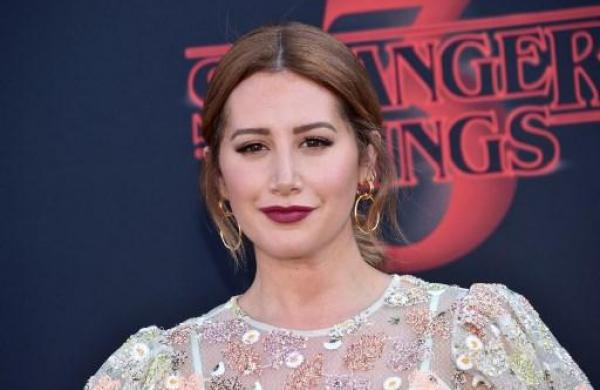 By ANI
WASHINGTON: After almost 15 years since first going public about her nose job procedure, American actor and singer Ashley Tisdale recalls being “constantly made to feel bad” about undergoing rhinoplasty to alleviate breathing troubles.

According to E! News, the ‘High School Musical’ star on Thursday (local time), in a personal essay shared to her lifestyle site ‘Frenshe’, admitted to feeling “triggered” during an interview in which she was seemingly asked about going under the knife nearly 15 years ago.

Back in 2007, Ashley went public with her nose job in an attempt to de-stigmatize the procedure, especially when it comes to alleviating health issues like a deviated septum.

She described, “I didn’t do this because I believe in plastic surgery, I did this to help my health. I literally almost could not breathe out of the right side of my nose.”

Looking back at the self-described “very traumatic” ordeal, Ashley wrote that she never anticipated such intense public scrutiny. She added, “It wasn’t a big deal to me nor was it like I was dreaming of the day I’d get a nose job. On the other hand, I have ZERO judgment towards anyone who does look forward to that day–your body, your choice.”

Despite some painful emotions coming back up, the star says that she will take those lessons and pass them on to her baby girl, who is due later this year. As per E! News, back in August 2020, Ashley revealed that she got her breast implants removed after experiencing symptoms related to Breast Implant Illness.