As Elon Musk Zooms Past Bill Gates In Rich People List, Indians Google Who Is The Richest? 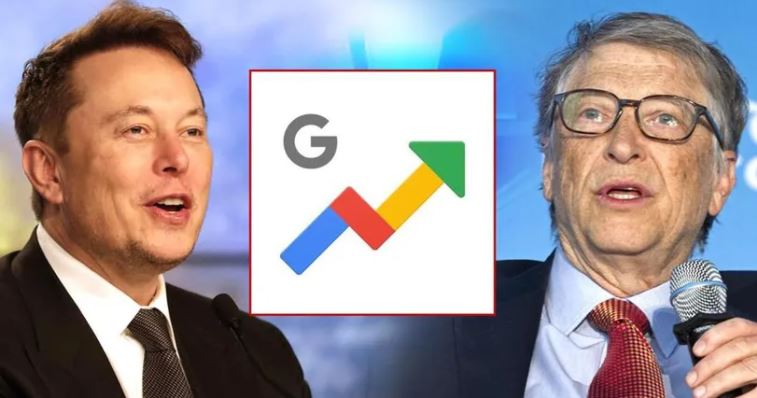 Curious Indians have been googling ‘who is the richest person in the world’ since Tesla CEO Elon Musk surpassed Microsoft co-found Bill Gates earlier this week and became the world’s second-richest person with net worth soaring from $7.2 billion to $127.9 billion. As per the Bloomberg Billionaires Index, SpaceX CEO added 100.3 billion in his net worth this year after a sudden surge in Tesla’s share price. In January, among 500 richest people in the world, Musk was at number 35.

The Tesla CEO himself responded to the news of overtaking Gates’ wealth and expressed astonishment on Twitter. The year 2020 has been pleasantly good for Musk with his fortunes being directly linked to Tesla of which according to Bloomberg, the last own 20% of the company’s stock. Meanwhile, this year, amid the COVID-19 pandemic, Tesla’s stock spiked almost 524% contributing to Musk adding over $100 billion to his wealth.