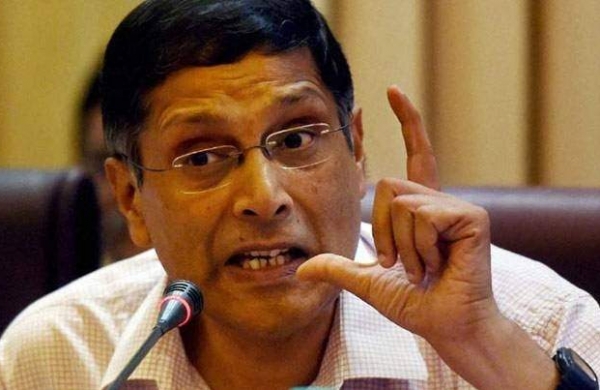 Subramanian, former chief economic advisor, had joined Ashoka  University as a professor in the Department of Economics in July 2020.

A query sent to Ashoka University regarding the resignation remained unanswered till the filing of the story.

Subramanian was appointed Chief Economic Advisor on October 16, 2014, for a period of three years and was given an extension in 2017.

However, he quit the job with close to one year of his tenure remaining and returned to the US.

Subramanian’s official contract was till May 2019.