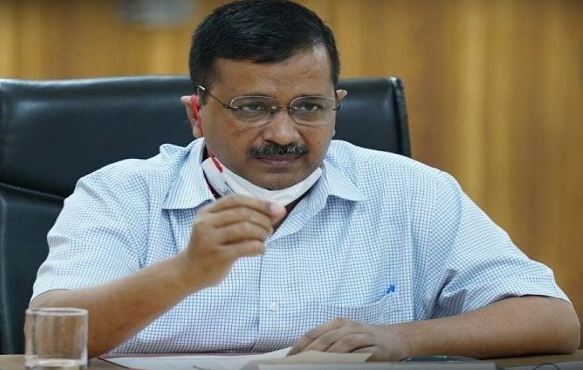 Delhi Chief Minister Arvind Kejriwal on Thursday in support of the farmers of Punjab and against the recently passed farm laws of the Center by them, saying that the peaceful protest was a constitutional right and the use of water cannons against them was a crime. Was.

“All the three farming bills of the central government (now the Act) are anti-farmer. Instead of taking them back, farmers are being prevented from holding peaceful demonstrations, water cannons are being turned on them. This crime against farmers is absolutely wrong. Peaceful protest is their constitutional right, ”Kejriwal tweeted.