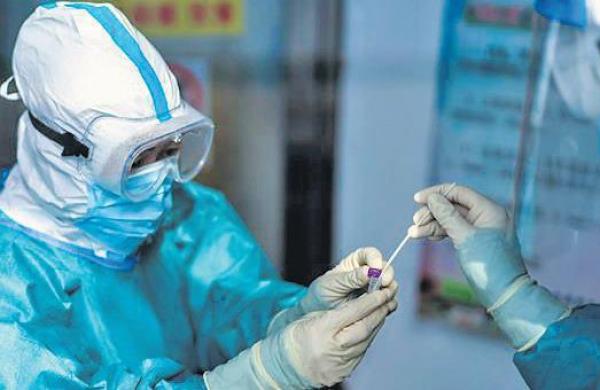 A total of 16,783 people have recovered from the disease so far in the state, he said.

Arunachal Pradesh currently has three active COVID-19 cases, while 56 people have died due to the contagion so far, the SSO said.

The recovery rate and positivity rate in the state currently stand at 99.64 per cent and 0.018 per cent, respectively, he said.

West Kameng, Changlang and Papumpare districts now have one active COVID-19 case each.

Meanwhile, State Immunisation Officer (SIO) Dr Dimong Padung said that a total of 61,063 people, including 3,618 on Thursday have been inoculated in the state so far since the vaccination drive began in January this year.