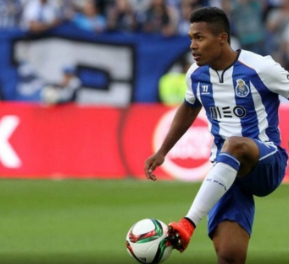 The Gunners had retained an interest in the 27-year-old throughout the summer but Atletico had refused to budge from their valuation with Arsenal struggling to finance the deal as they sought to trim a bloated squad.

However, with Lucas Torreira finalising a loan move to Atletico in a separate transaction and Matteo Guendouzi joining Hertha Berlin on loan, the space was freed for Partey to complete a dramatic deadline day switch.

We have been watching Thomas for a while, so we’re now delighted to add such a high quality player to our squad,” Arsenal boss Mikel Arteta told the club’s website.

“He is a dynamic midfielder with great energy. He brings a lot of experience from a top club that has competed at the highest level in La Liga and the Champions League for several years.

“We’re very impressed with his attitude and his approach to the game. He’s an intelligent footballer and we’re looking forward to him integrating into our system and contributing to the progress we’re building at the moment at the club.”