Arsenal need a Bruno Fernandes signing in January, but who could it be 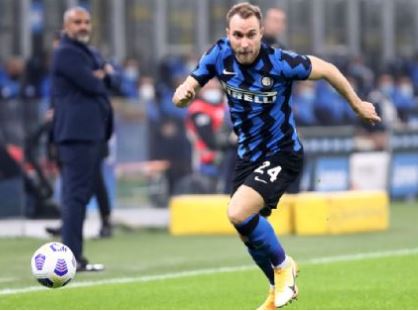 There’s not much festive cheer around the Emirates this year as Arsenal made their worst start to a league season for over 40 years before a crushing 4-1 defeat to Manchester City in the Carabao Cup on Tuesday (stream the replay on ESPN+ in the U.S.) piled more pressure on manager Mikel Arteta.

With only 12 goals in the Premier League this season (leaders Liverpool have 36), the Gunners are crying out for creativity and leadership on the pitch. Though Arsenal’s problems run deeper than just one player, they’re clearly not creating enough in the last third and an inspirational playmaker could have the same sort of galvanising effect on the team as Bruno Fernandes had on a struggling Manchester United last January.

While it’s rare that January signings have such an instant impact as the Portuguese had at Old Trafford, a strong character with the right mentality and experience could help to revitalise the undoubted ability in the Arsenal squad, especially as it would allow €50m summer signing Thomas Partey to shine in his deeper role once he returns from injury.