Arrest of tribals under UAPA on the rise, reveals reply of Ministry of Tribal Affairs 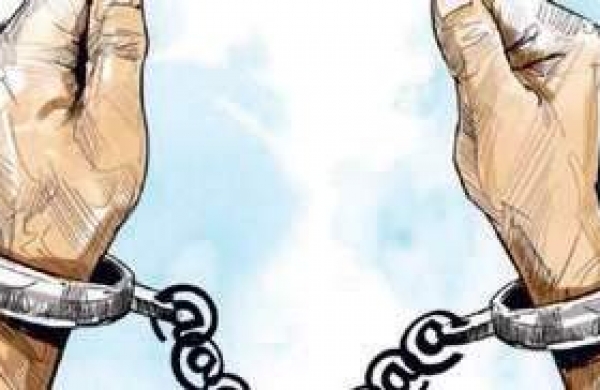 By Express News Service
NEW DELHI: The number of tribal persons put under trial under the stringent Unlawful Activities (Prevention) Act (UAPA) has increased between 2017 and 2019, according to a resposnse by the Ministry of Tribal Affairs in Parliament on Thursday.

While the National Crime Records Bureau does not maintain such data, additional information was obtained from the agency, the ministry said in response to a question on the number of tribal undertrials. It did not respond to a query on what was being done to ensure speedy trial of suh prisoners.