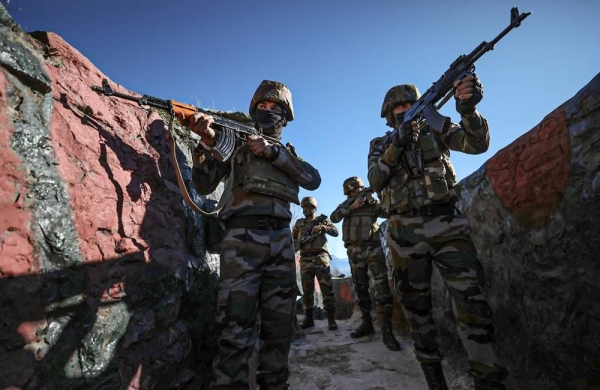 By PTI
SRINAGAR: The Army shot dead an “intruder” near the Line of Control (LoC) in Uri sector of Jammu and Kashmir’s Baramulla district, police said on Wednesday.

Army troopers killed an intruder near the LoC at Dulanja in Uri in north Kashmir on Tuesday night, a police official said.

He identified the “intruder” as Sarfraz Mir, 56, a resident of Kundibarjala Kamalkote, Uri.

An identity card issued by authorities in the Muzaffarabad area of Pakistan Occupied Kashmir and a rifle was recovered by the Army, he said.