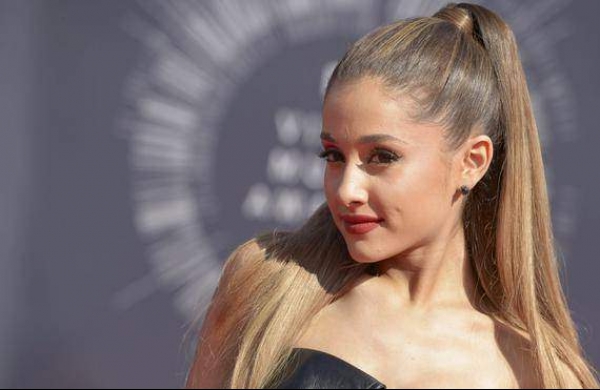 By ANI
WASHINGTON: American singer-songwriter Ariana Grande remembered the 22 people killed and over 500 injured at her 2017 concert in Manchester, England. On the fourth anniversary of the tragedy, the ‘Stuck With You’ songstress shared a heartfelt tribute on social media to express her love for all of the victims and their families.

“Although grief is ever-present and our relationship to it is constantly evolving and expressing itself in different ways every day, year-round. I know that this anniversary will never be an easy one. Please know that I am thinking of you today,” the 22-year-old singer wrote on her Instagram story.

The tribute, which is written on white text over a black background, included the names of all 22 of those who were killed in the attack. “Manchester, my heart is with you today and always,” Grande added.

As reported by Page Six, the attack took place on May 22, 2017, during Grande’s concert at the Manchester Arena, when a suicide bomber detonated an explosive inside the lobby at the end of the show. Following the bombing, the songstress suspended her tour and took a two-week hiatus before returning to Manchester for a star-studded benefit concert that raised USD 13 million for the victims and survivors.

Per Page Six, not only did the ‘7 Rings’ stars organise and perform at the concert, but she was joined by several A-list artists including Miley Cyrus, Chris Martin, Justin Bieber, Mac Miller, Katy Perry and many others.

During her tour hiatus, Grande jetted back to Manchester to visit the hospital where several victims of the attack were still receiving treatment – including Jaden Farrell-Mann, who was just 10 years old at the time, and Evie Mills, who was 14.