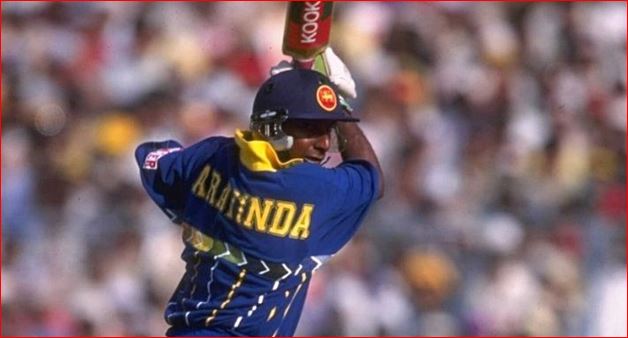 Aravinda De Silva, the former national selection committee chairman, was questioned by the Sri Lankan police on Tuesday after former Sports Minister Mahindananda Aluthgamage’s alleged that the national cricket team’s loss to India in the 2011 World Cup final was fixed by “certain parties”.

While, former Sri Lanka opener Upul Tharanga, who scored 2 off 20 balls before getting out by Zaheer Khan in the 2011 World Cup final at Wankhede, appeared before the Special Investigation Unit on Wednesday, as per a report in newsfirst.lk.

De Silva, who was the man of the match in Sri Lanka’s 1996 World Cup triumph, was the first to be interviewed by the newly formed anti-corruption unit (sports). Superintendent Jagath Fonseka said spoke to reporters and said, “Today we started the investigation into (2011 World Cup) match-fixing allegations.”

De Silva, the then chairman of selectors, was quizzed for over six hours by the police.

Aluthgamage on June 18 made the allegation but later backtracked, saying it was just his suspicion.