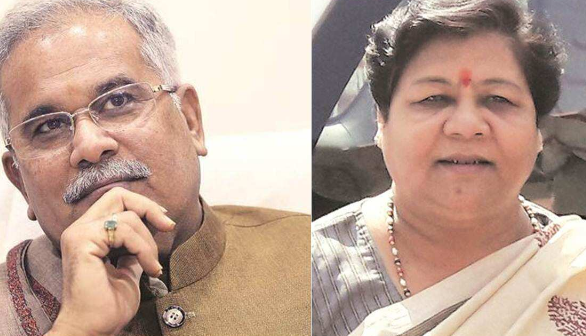 The state government earlier this month made the Secretary to Governor, Sonmoni Borah, the Secretary of Parliamentary Affairs with additional charges. Uikey, in her letter on Wednesday, reiterated the governor is the constitutional head of the state and that such changes should be made after taking her into confidence.

The letter pointed out that in the past, the governor and her office have always been taken into confidence whenever a need to change officials has arisen. “Respecting the position of the Governor, it would be better to appoint full time officials in the Raj Bhawan Secretariat, after taking my assent,” the letter read.