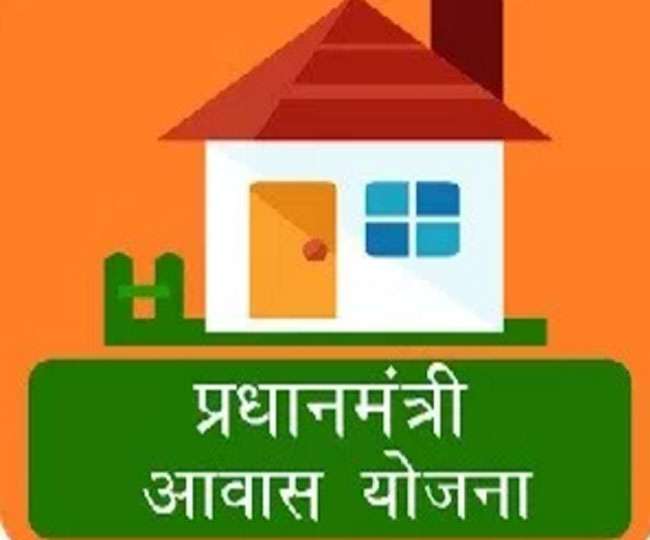 Under the Pradhan Mantri Awas Yojana, 250 disadvantaged beneficiaries of Raipur district will have to apply for the house again. After the application received by the department, the form of the related candidates will be examined because the survey of the beneficiaries who have been deprived of the scheme is going to start the district panchayat Raipur again. With this, a new list of about 523 new beneficiaries will be prepared along with 250 exempted beneficiaries.

At the same time, if the departmental officers watching the PMY Rural Scheme in the District Panchayat Raipur believe, then the new target will come before January. It will also include houses with one room. Similarly, a letter has been written to link the names of the disadvantaged beneficiaries from the department’s website. It may be known that the name of Raipur district had disappeared from the PMY Rural website.

The amount of house has not been allotted to the deprived families from the department. According to the officials of the District Panchayat Raipur, 250 families of the four blocks of Raipur district were to get the amount under the one-room Pradhan Mantri Awas Yojana Gramin, but the name of Raipur district was not visible in the PMY website. Due to this, there were problems in physical verification of papers and other procedures of the concerned families, which are being re-started.

Poonam Jeevani, in-charge of PMAY-G scheme, District Panchayat Raipur, said that again applications are being invited from the deprived families. With this verification, the scheme will be carried forward by adding the names of new beneficiaries. As soon as the new list is uploaded, all the beneficiaries will be added to the scheme.