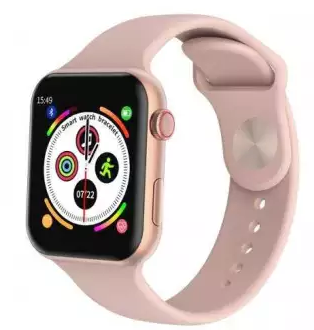 In the virtual event Time Files, Apple introduced two new Apple Watch along with Fitness Plus and Apple One Services. These include the Watch Series 6 and the Affordable Watch SE. The Watch Series 6 is the first watch of the lineup in which the company has been given a blood-oxygen level. This watch looks similar to the Series 4 and Series 5 but the company claims that thanks to the new hardware, it gets first performance, water resistance and wireless connectivity. With this, Apple introduced the Watch SE as an affordable model.