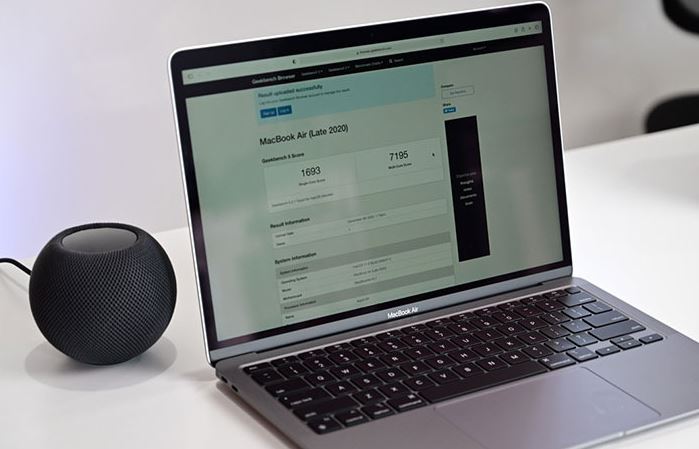 As noted by the publication, there are precious few ARM-based Windows boxes from which to choose as only two chips — Qualcomm’s Snapdragon 8cx and Snapdragon 8cx Gen 2 — power the platform. Microsoft’s derivative SQ1 and SQ2 processors, designed in partnership with Qualcomm, are in the Surface Pro X.

PCWorld’s Windows testbed relied on a first-generation SQ1, though any gains derived from the more recent SQ2 are thought to be insignificant.