Apple will no longer charge 30 percent commission from App Store developers, here is why 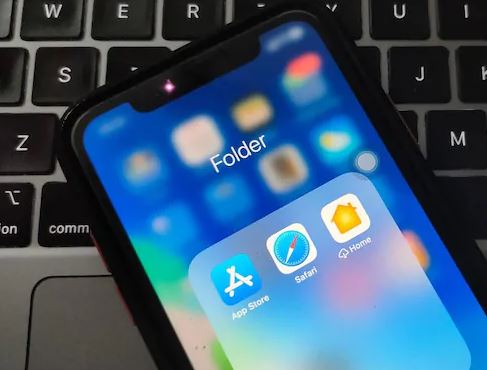 Apple on Wednesday announced that it will no longer charge a 30 percent commission from developers who sell their apps and services on App Store. The company will slash the App Store developer fee by half to 15 percent starting from January 1, 2021. However, Apple has only reduced the fee for developers who generate as much as $1 million in annual revenue from their apps. The offer is also valid for developers who are new to the app store.

Apple has made changes in revenue to help small businesses flourish. The change will be applicable from January 1, 2021.

“We believe that small businesses are the backbone of our global economy and the beating heart of innovation and opportunity in communities around the world. Launching January 1, 2021, the industry-leading new App Store Small Business Program is designed to accelerate innovation and help propel your small business forward. The program has a reduced commission rate of 15% on paid apps and in-app purchases, so you can invest more resources into your business and continue building the kind of quality apps your customers love,” Apple said in a statement.

Developers whose businesses had fallen below the $1 million thresholds in a future calendar year can also requalify for the 15 percent commission program.