Apple might be ditching the charging cable from the iPhone 13’s box: Report 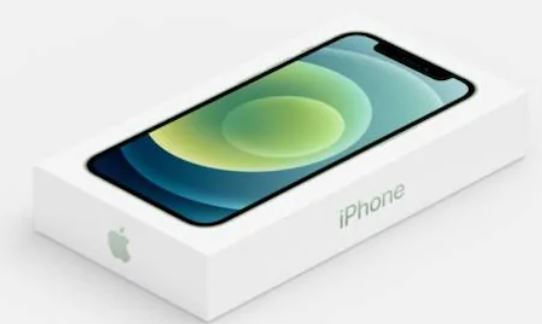 During the launch of the iPhone 12 series, Apple announced that all iPhone 12 models and future iPhones would ship without a charging adapter and EarPods inside the retail box. Apple has always known to be a trendsetter and might have just set a new as reports suggest Samsung may follow suit.

However, the Cupertino tech giant may not stop there. According to a report by 9to5Mac, Apple surveyed some users as to whether or not they use the USB cable that arrives in the box. This could mean Apple might be preparing to take the USB cable out of the retail box for the upcoming iPhones.

To recall, Apple surveyed users before making the decision to take the USB chargers out of the retail boxes. And it seems like the company could be preparing to do the same with the cables.Additionally, the report claims that the survey also enquired whether users were satisfied with Face ID on the iPhone. The survey was sent to 9to5 Mac by a reader with questions about his experience with the iPhone 12 Pro Max. If users were not satisfied with Face ID and selected ‘no’, they were greeted by alternative options to share with Apple. These options included: