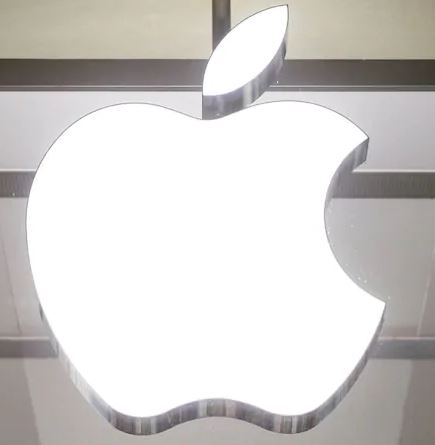 Apple is offering new Apple Music users a free five-month subscription via Shazam as part of a special holiday offer. The offer applies to new Apple Music users in India, Australia, Canada, the US, and some other countries. It is valid till January 17, 2021. In order to avail of the offer, users are required to download Shazam and use it identify any song. This will lead to an option to play the song on Apple Music where you can find the deal offering five months of free Apple Music.

The offer applies to iOS users who haven’t used Apple Music’s streaming service so far. Apple mentioned the holiday offer on Shazam’s App Store page. The offer is valid for new Apple Music users in Australia, Canada, India, the US, the UK, and some other countries till January 17, 2021.

As per a report by 9to5Mac, users have also mentioned finding a banner in Shazam’s settings, where the extended Apple Music trial period is being offered. Apple had acquired Shazam, one of the world’s most popular music recognition mobile apps, back in 2018.