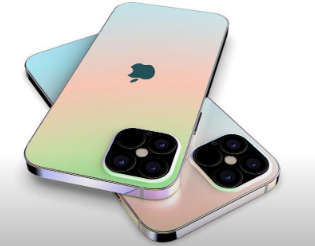 Apple is expected to announce the iPhone 12 line-up on October 13. The Cupertino-based tech giant looks set to launch four new iPhones this year, namely iPhone 12, iPhone 12 Mini, iPhone 12 Pro, and iPhone 12 Pro Max. These phones have been the subject of numerous leaks and speculations over the past few months. Now, a new leak has shed some light on the prices of these smartphones. Also Read – India may soon announce its own ‘Atmanirbhar’ app store as alternative to Google, Apple