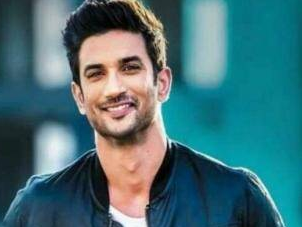 The NBSA had earlier asked AajTak to pay a fine of Rs 1 lakh and had asked the broadcaster to air an apology admitting on national television that it did not conduct the due diligence required prior to telecasting the tweets. The media network had telecast fake tweets attributing to late actor Sushant Singh Rajput and had passed off them as his last tweets. In the earlier order, the NBSA after finding AajTak guilty of violating guidelines, had ordered AajTak to submit the proof of compliance of the telecast of the apology to the association within 7 days of telecast. However, the time and date for airing an apology was not notified by the NBSA then.