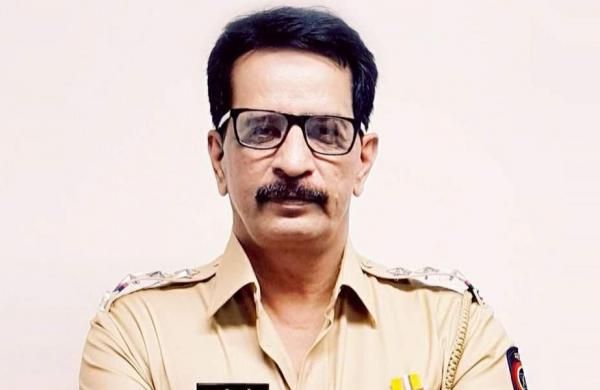 By PTI
MUMBAI: A special NIA court here on Monday remanded former ‘encounter specialist’ police officer Pradeep Sharma in judicial custody till July 12 in the case of an explosives-laden vehicle found near the residence of industrialist Mukesh Ambani and the murder of businessman Mansukh Hiran.

He was on Monday produced before the court which sent him in judicial custody till July 12 as no further remand was sought by the probe agency.

Two other accused in the case, Santosh Shelar and Anand Jadhav, who were arrested by the NIA from suburban Malad on June 11, were also sent in judicial custody till July 12.

The central agency had earlier arrested police officers Sachin Waze, Riyazuddin Kazi and Sunil Mane, following which they were dismissed from service.

The NIA had also arrested former police constable Vinayak Shinde and cricket bookie Naresh Gor in connection with the case.

Sharma had allegedly helped Waze in destroying evidence in the case, sources earlier said, adding that he was involved in hatching the conspiracy and planning, as well as executing the murder of Hiran with the help of his men.

An explosives-laden SUV was found abandoned near Ambani’s residence ‘Antilia’ in south Mumbai on February 25 this year.

Thane-based businessman Mansukh Hiran, who had claimed that he was in possession of the vehicle, was found dead in a creek in Mumbra on March 5.