Anti-bodies found in 5.56 percent of the people in 10 districts of Chhattisgarh 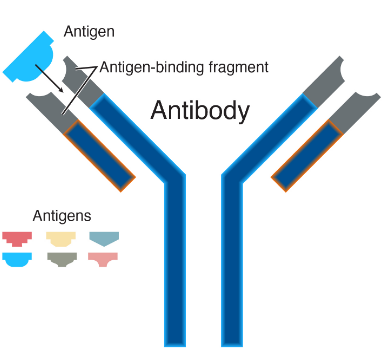