Anthony Mackie, David Harbour to star in family adventure ‘We Have A Ghost’

Anthony Mackie, David Harbour, Netflix, We Have A Ghost 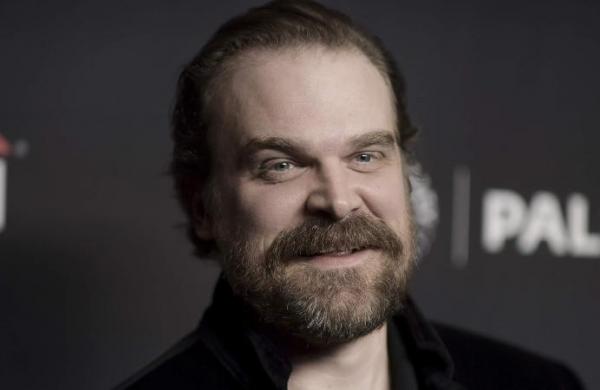 By Express News Service
Anthony Mackie and David Harbour are all set to star in Netflix’s upcoming family adventure film titled We Have A Ghost.

The streamer has tapped filmmaker Christopher Landon to write and direct the film. Other lead actors include Jahi Di’Allo Winston (Charm City Kings), Tig Notaro (Army of the Dead), and Jennifer Coolidge (The White Lotus). Erica Ash, Isabella Russo, Niles Fitch, Faith Ford, and Steve Coulter are also a part of the cast.

Based on Geoff Manaugh’s short story, Ernest, We Have A Ghost centres on Kevin, who discovers that a ghost named Ernest is haunting his new home.

Kevin subsequently becomes an overnight social media sensation, along with his family. But when he and Ernest go rogue to investigate the mystery of the latter’s past, they become targets of the CIA.