Anthony hopkins, Silence of the lambs 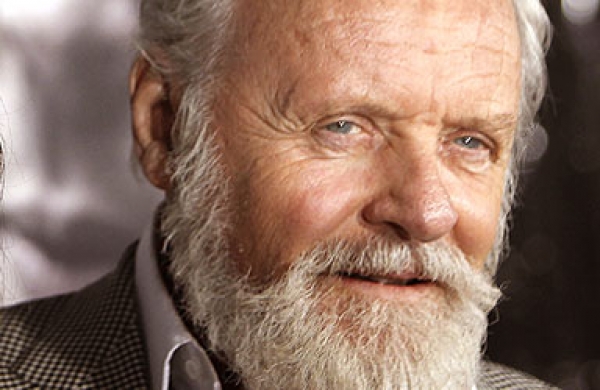 By PTI
LOS ANGELES: Veteran actor Anthony Hopkins says when he was offered the script of “The Silence of the Lambs”, the movie which earned him an Oscar for Best Actor, he thought it was a children’s story.

Both Hopkins and Foster took home Oscars for best actor and actress, respectively, for their performances in the movie, which is till date considered one of the greatest and influential films of all time.

The two actors reunited for Variety’s Actors on Actors series and reminisced about their time working on the movie.

“We didn’t get to speak too much before the actual read-through.

We just sort of kind of waved from across the room and then sat down at the table,” Foster, 58, said.

“And as you launched into Hannibal Lecter, I felt a chill come over the room. In a way, it was like we were almost too scared to talk to each other after that,” she added.

Hopkins, 83, recalled that when he got the script for “The Silence of the Lambs” in 1989, he was in the London production of the play “M. Butterfly”.

“My agent sent a script. He said, ‘Why don’t you read this? It’s called ‘Silence of the Lambs’.’ I said, ‘Is it a children’s story?’ It was a hot summer afternoon, and the script came over and I started reading it.

I read the rest of the script, and Jonathan came over on a Saturday afternoon and we had dinner.

I said, ‘OK’. He was such a wonderful guy to work with. I couldn’t believe my luck,” Hopkins said.