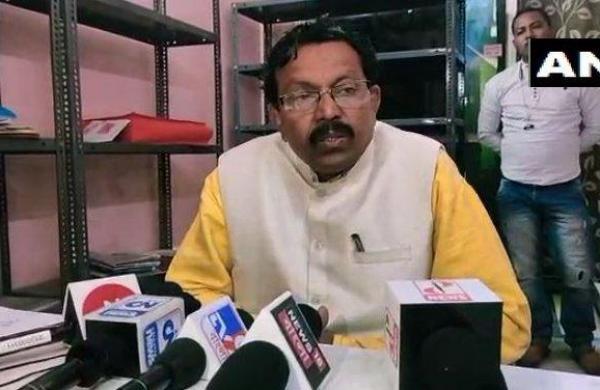 By PTI
BARUIPUR: Diamond Harbour MLA Dipak Haldar joined the BJP on Tuesday, a day after he quit the Trinamool Congress.

The two-time legislator, whose assembly segment is part of Diamond Harbour MP Abhishek Banerjee’s constituency, joined the BJP along with several other local TMC leaders and workers at a public meeting here in West Bengal’s South 24 Parganas district.

Haldar quit the ruling party accusing the TMC leadership of not allowing him to work for the people.

He had skipped a recent public rally by Banerjee, raising speculation about his political aspirations.