Another team entry to be held in IPL 2021, to be auctioned before next season 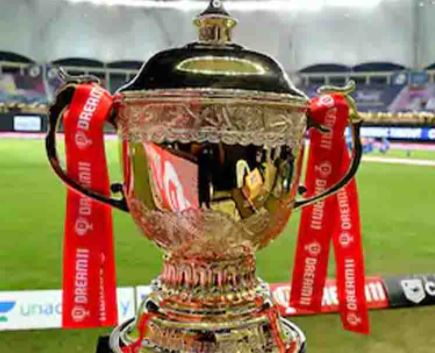 The 13th season of IPL has come to an end and Mumbai Indians defeated Delhi Capitals to claim the title for the fifth time. With this, the BCCI has started preparations for the next season of the tournament. According to The Hindu’s report, the board may conduct a full auction before the next year’s tournament. According to the report, BCCI officials are already in touch with the franchisees. According to a source from the BCCI itself, a big auction is being planned, because a new team can be entered in the next season. In such a situation, there can be 9 teams instead of 8 in this tournament.

This step can be taken to maintain financial balance after the damage caused by Corona virus. There is also a possibility that the ninth IPL franchise may be associated with Ahmedabad. However, BCCI President Sourav Ganguly had said that the discussion for IPL 2021 will take place at the right time.