Another patient broke from black fungus in Bilaspur, 13 patients are being treated in Sims 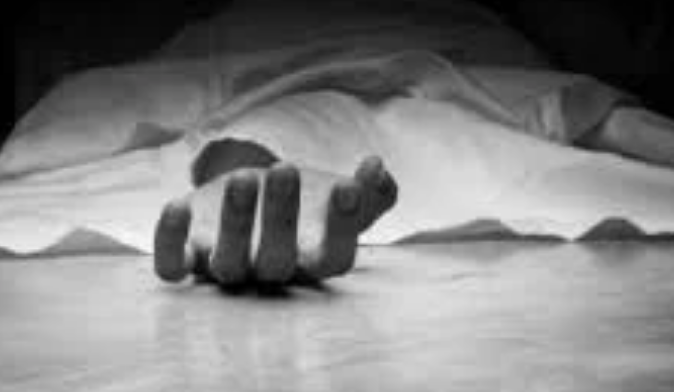 Another patient succumbed to black fungus in Bilaspur. The 52-year-old middle-aged resident of Pali has died. The patient admitted to Sims died on 25 May while undergoing treatment. Four serious patients have been referred to Raipur. Sims continues to treat 13 patients.
Let us tell you that MLA Shailesh Pandey inspected the black fungus ward of Sims in Guswar. During this time he came to know that the drug used in the treatment of lysosomes has been exhausted. Only 55 doses of the same Amphotericin B are available. In such a situation, he immediately instructed the drug department to make the medicine available.
During the inspection, MLA Pandey said that there will be no shortage of medicines for the patients of black fungus. The drug department informed them in this regard that the demand for drugs had already been sent to the government.