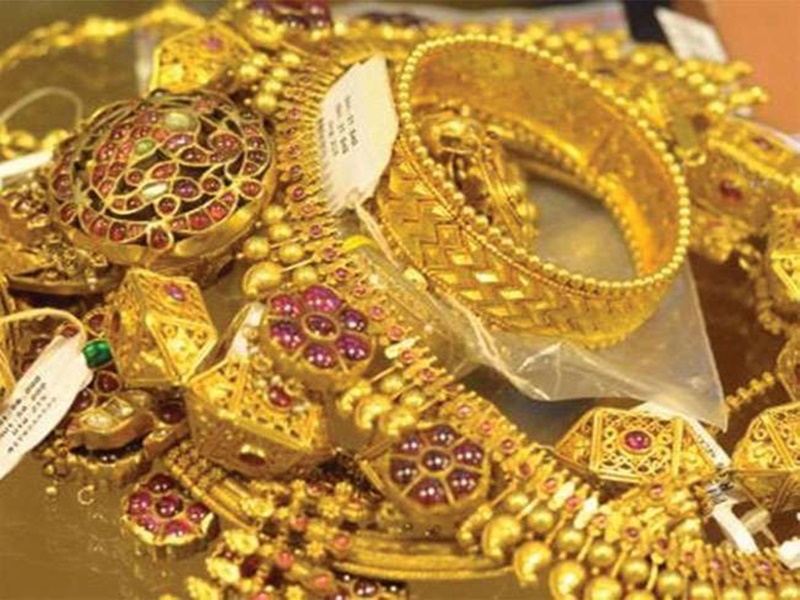 Gold has seen the biggest boom in the week after 2006 and the gold has touched 2700 rupees per ten grams, touching 56200 levels. The record for making the highest levels continues amidst increasing demand for large and safe investments. Precious metals are likely to continue to pick up due to more stimulus by major economies and central banks and US-China tension. Domestic futures silver has gained up to Rs 13000 per kg in the week and has touched the level of 78000 per kg. Comex silver has touched $ 30 an ounce and gold at $ 2073 an ounce. White House and Democratic negotiators may announce a final mass virus relief package by the end of the week. Due to high consumer demand for gold and silver, demand has steadily plummeted but the market continues to pick up due to large fund purchases and buying of precious metals ETFs.

Last week, US unemployment claims and ISM non-manufacturing figures were better recorded, but ADP non-farm employment figures were disappointed, pushing up gold and silver prices. Monthly data on parole released from the US were also recorded strong, leading to pressure on precious metals prices at the end of the week. Domestic futures gold has gained 5 percent and silver by 17 percent in the past week. The dollar has been in the range of Rs 75.50-74.80 for three weeks.

Key figures: Major figures released from the US this week include PPI on Tuesday, CPI on Wednesday, unemployment claims on Thursday, and retail sales and consumer sentiment figures on Friday.