Another bomb found near Assam Rifles transit camp in Manipur 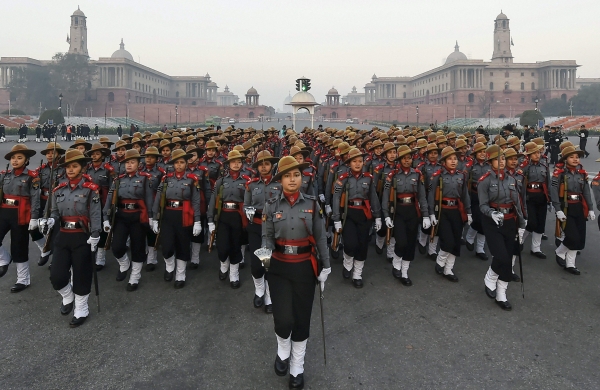 By PTI
IMPHAL: A bomb was found near a transit camp of the Assam Rifles (AR) in Manipur’s Imphal East district on Friday, police said.

The bomb squad of Manipur Police safely removed the bomb from the spot and defused it.

It is suspected that a proscribed insurgent outfit, People’s Revolutionary Party of Kangleipak (PREPAK) Progressive Group, planted the bomb.

The explosive was discovered two days after an AR jawan was injured while trying to defuse another bomb planted near the transit camp.

PREPAK(Progressive) had claimed responsibility for planting it.

The organisation is against the ‘homecoming ceremony’ in which 20 militants belonging to various banned outfits surrendered and laid down their weapons before Chief Minister N Biren Singh on Tuesday.