‘Another attack on independent media’: CPM on ED raids at ‘Newsclick’ 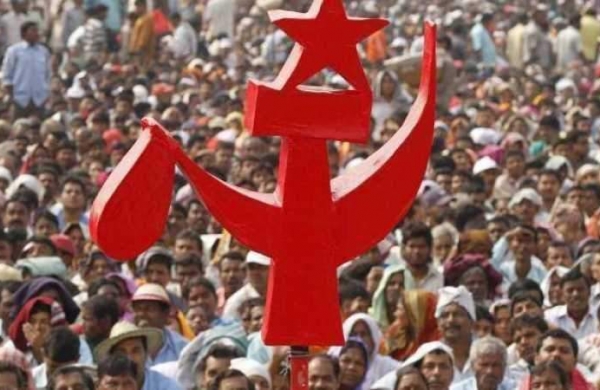 By PTI
NEW DELHI: The CPI(M) condemned on Wednesday the Enforcement Directorate (ED) raids on the offices of a digital news portal and described it as “another attack on independent media”.

The ED conducted searches on Tuesday at multiple premises linked to news portal Newsclick, its promoters and some others in connection with a money-laundering probe, official sources said.

“Yet another attack on independent media. The CPI(M) condemns the Enforcement Directorate raids on the offices of Newsclick, a digital news portal, and the houses of its editors and owner.

“The ED action is a blatant attempt to intimidate and suppress an independent news portal. Newsclick has been providing credible and wide coverage of the farmers protests,” the Communist Party of India (Marxist) said in a statement.

It further alleged that central agencies are being used by the Narendra Modi government to “harass and silence independent media”.

“The CPI(M) demands an end to the vindictive action against Newsclick and its management,” the Left party said.